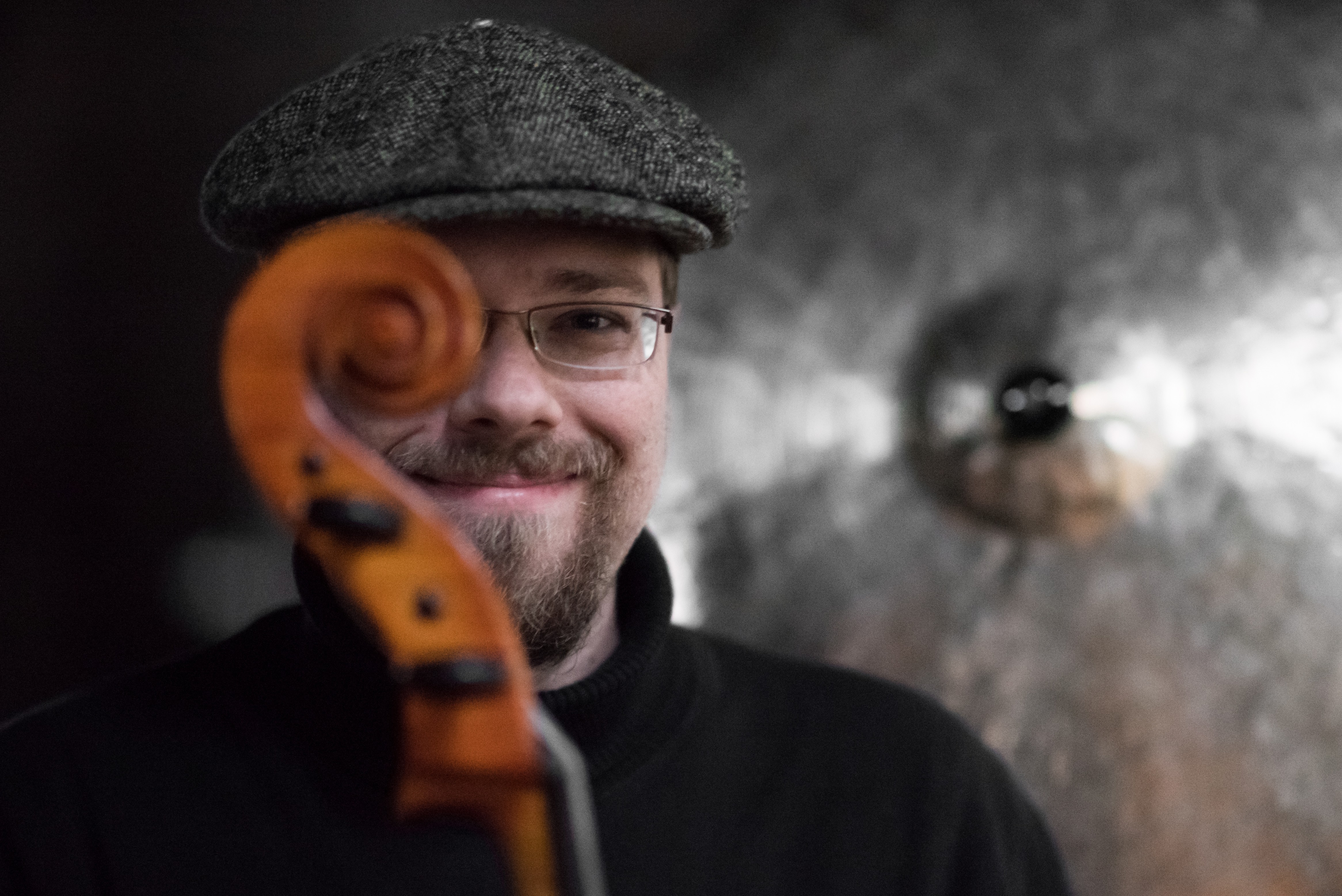 And Suddenly It's Evening - official trailer from Kristijan Krajncan on Vimeo.

“On a normal day in a normal place a boy and a girl decide to take their lives. Without words, without obvious reasons. Their absent family members don’t even notice they are gone. They are alone, in a car on a clearing. But life doesn’t give up. It persists somewhere deep inside them, in their veins and in their looks. He doesn’t want to to fight. She does. An evening is coming. Will they live to see it?”

Film has premiered at the competition program of Slovenian Film Festival 2015.